Fighting Chronic Back Pain: The Power of Positive Thinking

Everyone deals with chronic pain differently. Here’s Robyn’s story on what a difference the power of positive thinking really makes. I first met Robyn a couple of years ago. A fellow nurse and educator, she’s an expert at helping young nurses transition from school to actual practice. As a coordinator of the hospital’s transition program, Robyn bustles all over the hospital, checking on her new nurses. She oozes vitality, and most people don’t realize she battles chronic back pain. After several spinal surgeries, her back is partially fused and twisted from spondylosis. Despite her uneven gait, she runs laps around most of us, but it wasn’t always like that for her.

A few years ago, Robyn’s back had degenerated to the point that she could barely walk. Her pain was out of control. Medications didn’t touch it. Movement made it worse, but so did not moving. Every day was misery for her. Robyn’s fierce spirit began to show the strain. Her endless patience evaporated, and she became short-tempered and angry. Pain ate away at her typically sunny disposition until she began to withdraw from her friends and family. She had been putting off surgery for years but had reached the point where she couldn’t do the job she loved anymore. Something had to change.

Faced with back surgery or a wheelchair, she decided to try surgery. It didn’t go well. She developed complications, and her rehabilitation after surgery was extensive. I visited her at the rehabilitation facility. I went in armed with books, snacks, and cards from her young nurses. I expected to find her a bit down and disheartened. Honestly, I had a hard time finding her at all! When I finally located her, she was in the cafeteria with a group around her, leading an impromptu inspirational session. A dozen fellow rehab patients were clustered around her discussing their treatments, their hopes, and, most importantly, their plan to go home. Robyn was the ringleader and turned any negativity around immediately.

When Robyn and I talked afterward, I confessed my surprise at her energy and disposition. She waved it away. “It’s all fake. If I let the bad stuff take root, I’ll be in the darkest of places. So, I pretend it’s not there. I pretend like I feel empowered. I pretend like I have sunshine to spare. After a while, I even begin to believe it.”

I wasn’t sure what to make of that, and when I went back to check on her, I was shocked to find her packing her things to go home- a week ahead of schedule. I asked her what had helped her accelerate her progress. “It’s all a head game. Every day, I get up, and I tell myself that I have a choice of how to face the day. I don’t have a choice not to feel pain. It’s there- all the time. I can only control how I react to it. I have chosen not to let it slow me down. I want to go home, and that’s what I set my mind to achieving.”

Unfortunately, Robyn suffered a stroke shortly after she got home. Her speech was impacted, and her left arm and leg were significantly weak. She ended up back in the rehab hospital, but this time, her positive attitude got left behind.

Robyn sat in her room with the shades drawn and without company. The nurses said she didn’t want anyone to talk to her and refused to go to group activities. She even rejected the idea of going to the chapel services. She was in the darkest of places and didn’t seem inclined to want to get out. I sat with her for a while but got monosyllable answers and the cold shoulder. She didn’t even acknowledge me when I said goodbye.

I was worried. Knowing how important Robyn’s faith was to her, I reached out to her pastor, who happened to work at the hospital with us. I told him what was going on, and he said that he would see what he could do.

A week later, I visited Robyn again. Her speech was almost fully recovered, and her left arm and leg were much improved. That was terrific news, but it was the light in her eyes that told me she was on the path to recovery. As we talked, I asked her what had helped her turn her ship around.

“A little Jesus therapy works wonders. Pastor came by, and there’s been a steady stream of folks from church coming in and praying, singing, and reading with me. I also had to stop feeling sorry for myself. There are a lot of folks in here that have it worse than me. I was just having a pity party.” I was so relieved to see my friend full of her customary light and energy. It took a couple more months before she was ready to return to her job at the hospital. When she came back, she had an entirely new view on being a nurse. She shares her story with all her new nurses, which leaves a long-lasting impression on them. As they care for patients in pain, their mentor ‘Ms. Robyn’ is forefront in their mind. By influencing the minds of the young nurses, she’s building a future generation of compassionate, nonjudgmental caregivers.

Robyn still wrestles with chronic pain and relies on her key defenses- a positive attitude and profound spirituality. She leans on both when her pain threatens to get the upper hand. She has also learned to accept her limits. There are days she can’t walk all over the hospital, so she has a motorized scooter to help her. In typical Robyn fashion, it’s hot pink and covered in bling!

Robyn is a testament to positive thinking. Her spiritual base allows her to have a foundation that tethers her, even when things get bad. She found something to feed her soul, and that has made all the difference. What is your foundation? What feeds your soul as you manage your chronic pain? If you don’t know the answers to those questions, it’s an excellent place to start in your chronic pain battle. The Pathways app (download links below) helps you reflect and identify your foundation. Without that firm footing, chronic pain will be able to slip past your defenses and undermine your progress. Get started on building your foundation to live well with, and beyond chronic pain today. 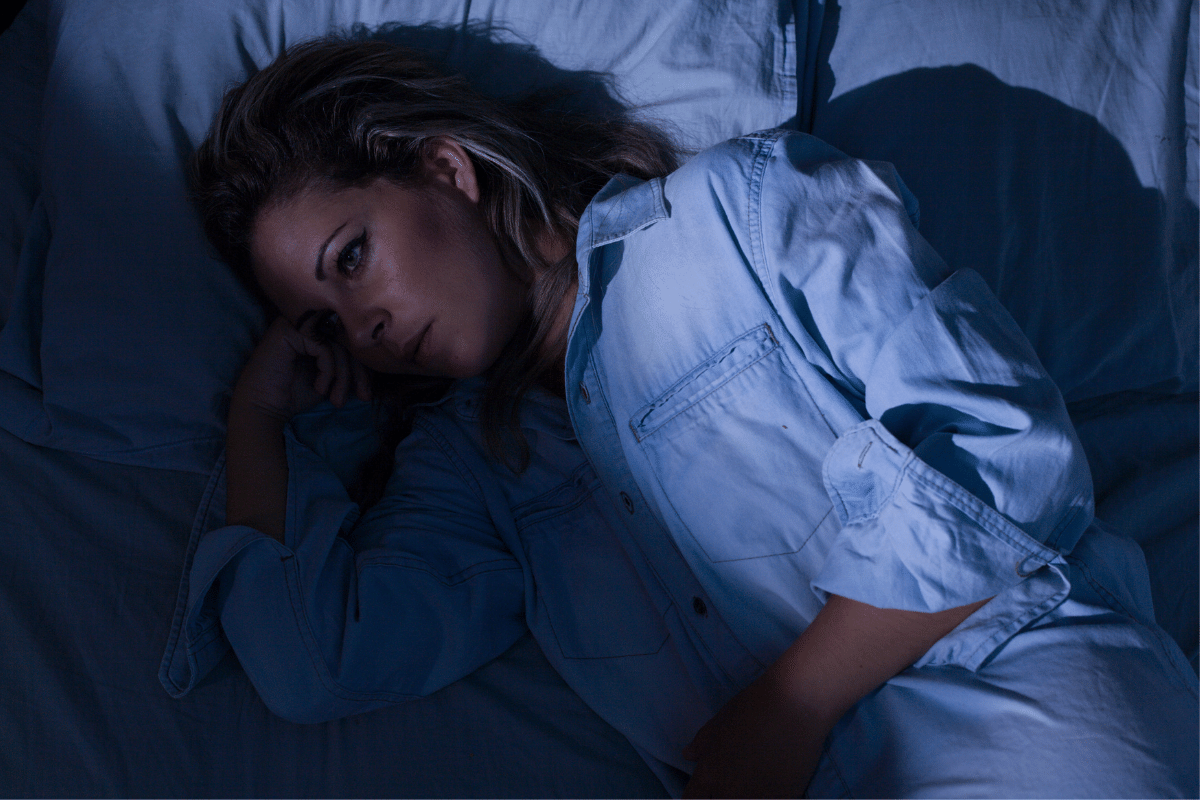 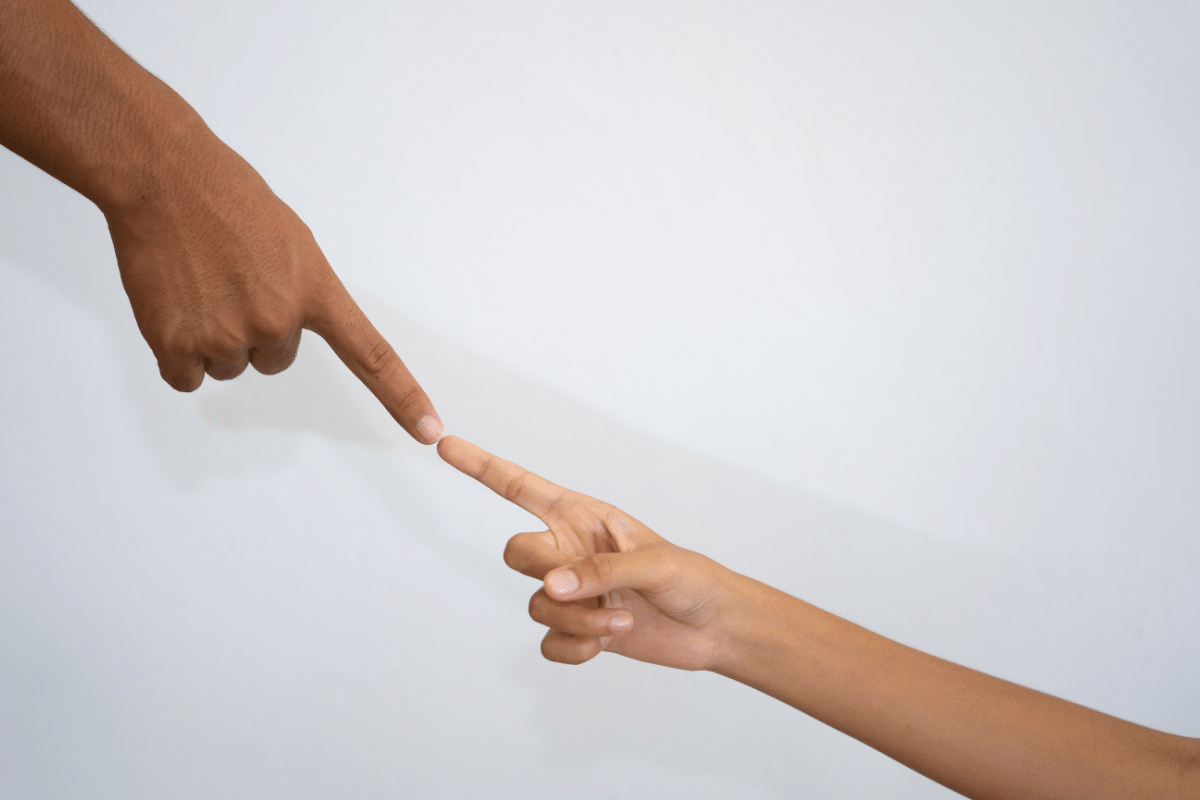